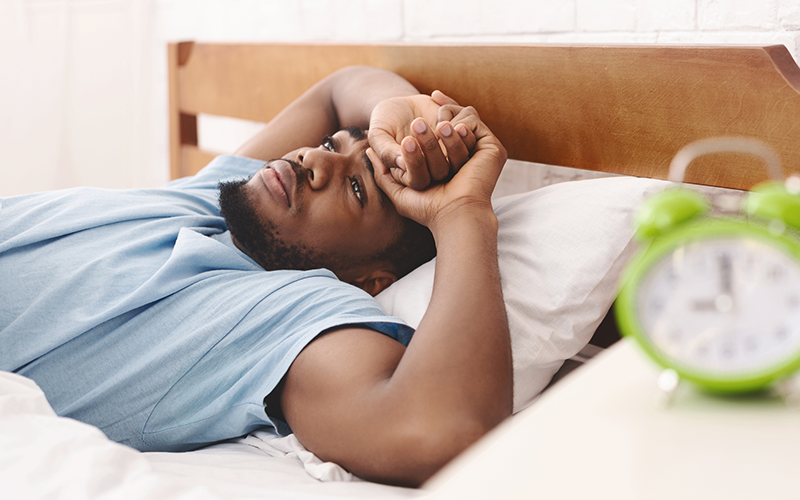 Research has found that significant numbers of the UK public have experienced changes to their sleep patterns since the lockdown was announced on 23 March, with nearly two-thirds (63%) reporting their sleep has worsened.

The study by King’s College London, in partnership with Ipsos MORI, found that:

Those who said that they were very likely to face significant financial difficulties due to the disruption caused by coronavirus were more likely to have slept badly.

How the UK is sleeping under lockdown also revealed that those who find coronavirus stressful are much more likely to have experienced negative sleep impacts, with younger people and women more affected.

More than half (54%) of people who are very worried about the lockdown restrictions being lifted say they’ve experienced disturbed sleep, compared with 47% among those who are not worried. With 16-24-year-olds most likely to say they’ve slept fewer hours, with 46% reporting this is the case, at the other end of the spectrum, 36% of those aged 35 to 44 and 55 to 75 say the same.

Read our top 10 tips to get a restful night's sleep here.