4 in 10 would refuse to work without PPE, survey finds 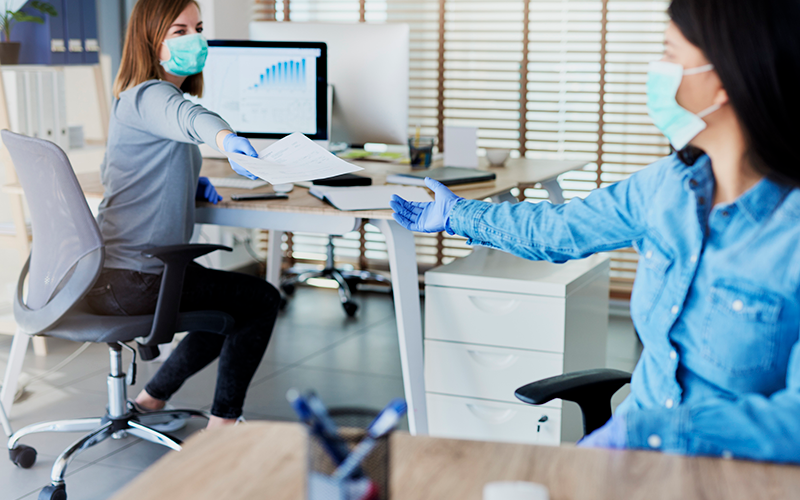 Almost half of workers would refuse to return to work if they were not provided with personal protective equipment (PPE), a new study has revealed.

Carried out in the weeks leading up to lockdown measures being relaxed, the survey of more than 2000 employees revealed that just three in 10 workers feel they’ve been given enough information on personal safety. When asked who should be responsible for ensuring workers have the right equipment to work safely, 87% of respondents said it is the employer’s role, while 40% also said the government should shoulder the responsibility.

Those working in the retail and consumer, manufacturing, transport, and logistics sectors all pointed to their employers as responsible for making sure they had the right protective gear (89%), while hospitality and leisure followed close by (84%).

Even so, when asked if workers would feel safer going to work if PPE was provided, only half said they would.

‘If people continue to feel insecure about returning to work, we could see a huge impact on the UK’s efforts to reopen the economy,’ said Silke Hendricks, managing director of industrial workwear and protective clothing specialists Ballyclare, which funded the study, said.

‘The more employers can do to communicate the steps they are taking to make the workplace safe, the better.’