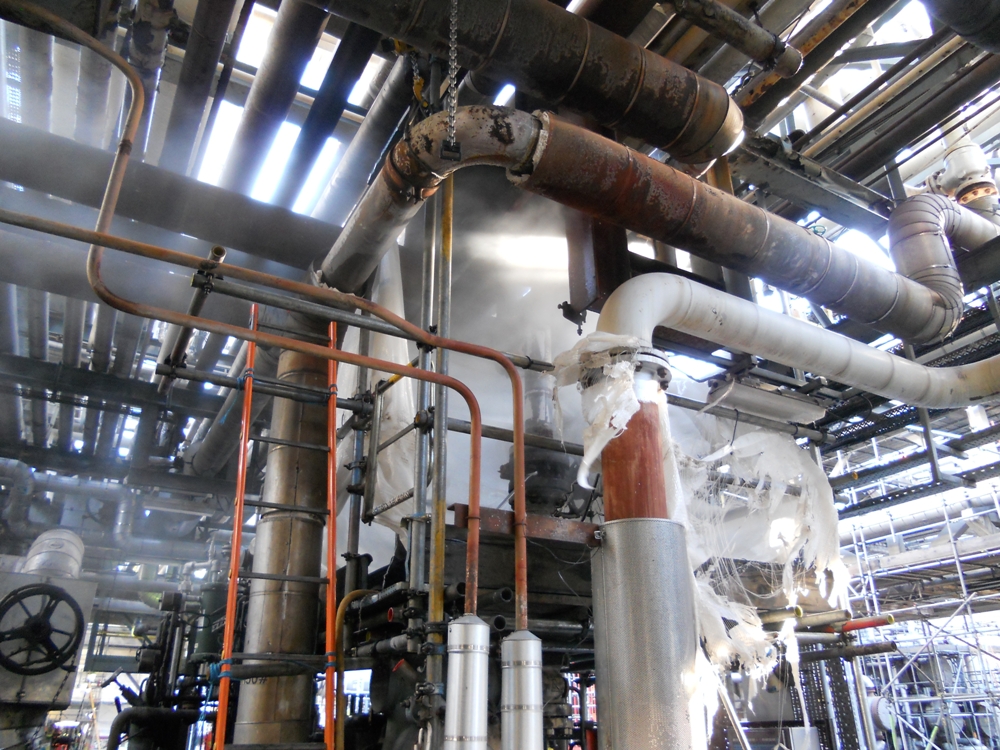 Oil refinery giant Phillips 66 has been prosecuted by the Health and Safety Executive (HSE) after two workers sustained serious burn injuries from an uncontrolled release of high pressure, high temperature steam at around 250ºC.

But unknown to the men, a valve was not working properly, and a steam line was misaligned. A flange was under pressure and steam was able to build up. Both men were left with life threatening injuries.

Dene sustained burns to his lower back and legs, and Scott's torso, chest, arms and legs were seriously burned.

Grimsby Crown Court was told by the HSE investigators that there was a series of failures with Phillips 66’s ‘safe system of work procedure’ which the workers adhered to. A number of personnel involved in the implementation of the company’s safe isolation procedure of the steam system had failed to complete all the required checks and verifications to reduce the associated risks.

At Hull Crown Court, where sentencing took place, the firm admitted breaching sections 2(1) and 3(1) of the Health and Safety at Work Act and was ordered to pay a £1.2 million fine plus costs of £20,450.

'Safe systems of work procedures are in place to ensure the health and safety of workers,' commented HSE inspector Jarrod King after the hearing. 'Companies should ensure that all relevant employees and personnel who are involved in their operation and execution are suitably trained and competent to complete their roles within the system.

'Where a significant risk gap leads to an incident which results in injury to workers, [the] HSE will take the appropriate enforcement action irrespective of the size of the organisation.'