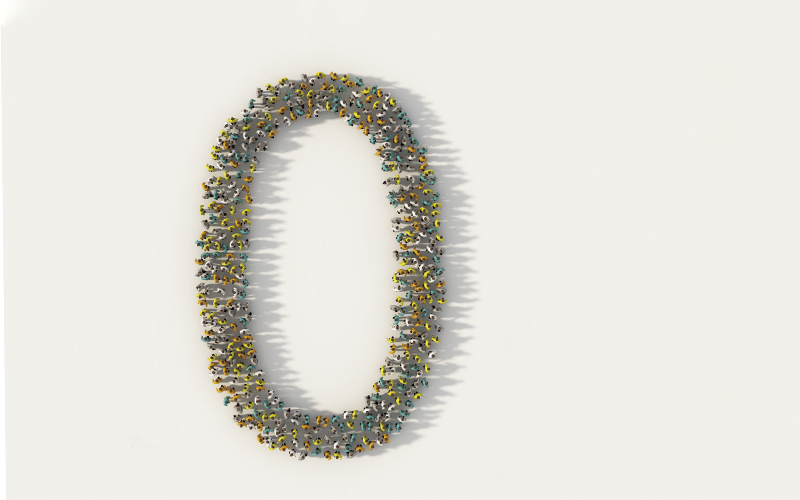 Prevention is a long-established concept in social security, going back as far as the Bismarck model of the late 19th century and forming one of the key principles of the 1942 Beveridge report, which laid the foundations for the UK welfare state. Prevention is as familiar to social security policy-makers as it is to OSH professionals.

Expected demographic changes strengthen the arguments for prevention, especially in terms of occupational accidents and diseases: ageing populations have greater social security needs, while a decline in the working-age population will mean lower social security systems contributions. But even in parts of the world where such demographic pressures are less acute, the need for prevention stands on its own merit, argues Marcelo Abi-Ramia Caetano, secretary-general of the International Social Security Association (ISSA).

‘Yes, ageing increases the need for social security, because you have more people seeking benefits and fewer people contributing. And if you are in work, as you get older the impact if you suffer an accident or disease will be greater.

In 2017, ISSA launched Vision Zero, an IOSH-supported campaign to eradicate work-related injuries and illnesses predicated on the belief that all work-related accidents, diseases and harm are preventable.

A ‘participatory approach’ with ‘no strings attached’ – you don’t need to have sophisticated OSH systems to sign up, and having an accident doesn’t bar you from taking part – Vision Zero simply requires supporting organisations to commit to the goal of zero harm at work.

Founded in 1927, ISSA’s purpose is to promote excellence in social security. It represents 320 members in 159 countries. IOSH is a long-standing member, with representation in ISSA’s prevention, education and training sections.

Member institutions provide social protection for more than three billion people, paying health costs, compensation and benefits when workers suffer work-related injuries or illness – which combined are estimated to cost a staggering £2.41trn annually, equivalent to 3.94% of annual global GDP, according to the International Labour Organization.

By the middle of this century, the world population is forecast to grow to almost 10 billion. People are living longer, and care needs are becoming more complex.

Last October, ISSA published its flagship report 10 global challenges for social security – developments and innovation. The result of a three-year project, the report sets out how social security institutions around the world are responding and adapting to demographic changes, the growth of the digital economy and new ways of working as they seek to improve and extend coverage to meet growing public expectations.

'The strength of the vision zero approach is not its novelty, but its clarity, accessibility and global relevance'

ISSA’s research found that the priorities in social security differ by region. Closing the ‘coverage gap’ is a global challenge – around half the world’s population is without any form of social protection – but the gap was greatest in Africa and Asia-Pacific. In Europe, the greatest concern is labour markets and the digital economy.

‘If you take demographic changes, this pressure varies according to region,’ notes Marcelo. ‘The ageing population is a concern in Europe and the Americas – especially in Latin America. But in Africa, this is not a priority issue at the moment.’

One of the 10 global challenges identified in the report was health and long-term care. Prevention of occupational accidents and diseases is key to reducing the long-term burden of injured and ill workers on social security systems, and this is where Vision Zero is already having an impact.

Vision Zero was launched in October 2017 at the World Congress on Safety and Health at Work in Singapore.

The Vision Zero approach is based on seven golden rules (see panel overleaf). The rules are ordered to enable organisations to sequence their interventions in a logical way, starting with leadership and risk assessment, working through the process of implementing systems and controls, and aiming for competence, engagement and participation.

The strength of the approach is not its novelty, Marcelo argues, but its clarity, combined with its accessibility and
global relevance.

‘What is new is that Vision Zero and the seven rules aggregate principles and actions, based on the three pillars of OSH: safety, health and wellbeing. The rules are very simple, very straightforward. They are not intended to replace existing OSH systems, but to supplement them.’

Organisations signing up to Vision Zero have access to free-of-charge resources; the purpose is not to profit, points out Marcelo, but to enhance safety, health and wellbeing. Participating organisations can download information packs and materials from the Vision Zero website (see Resources below).

The website offers accredited OSH trainers and experienced OSH professionals the chance to become Vision Zero trainers and make use of training resources to promote a sound knowledge of OSH practice – not least the principle of prevention.

‘The seven rules are very important for social security injury schemes,’ notes Marcelo, because by promoting prevention we will – and already are – seeing a decline in numbers of accidents and the incidence of occupational diseases in participating organisations.’

From campaign to strategy

Take-up of the Vision Zero approach has been extremely encouraging: within three days of the launch in October 2017 there were 1000 registered supporters, a year later there were more than 2500, and last year there were nearly 8000. Today there are almost 11,000 supporters in 152 countries: 9690 organisations, including businesses, universities, government ministries, social security agencies and professional bodies, and 1050 trainers.

‘Thailand saw the first Vision Zero centre in Asia,’ says Marcelo. ‘In Malaysia, the social security administration has really promoted Vision Zero – not just as a campaign but as a national preventative strategy, supported by advertising; similar is happening in Singapore.

‘In Africa, Ivory Coast is very active. Its social security agency has trained over 60 labour inspectors. They target those companies in which the numbers of accidents are highest, and they also promote Vision Zero among the best-performing companies, offering national awards for the highest achievers.’

And it’s not just government agencies that are adopting Vision Zero. In Japan, there are examples of companies using the seven golden rules as a ‘self-check’ on OSH performance prior to seeking certification to ISO 45001.

‘The impact of Vision Zero is reflected not just in the numbers of people signing up, but in the diversity – including the geographical diversity – of the organisations supporting it, from government agencies to big enterprises,’ says Marcelo.

Vision Zero’s supporters – from government ministries to businesses – have grown from around 2500 at the beginning of last year to almost 11,000 today. 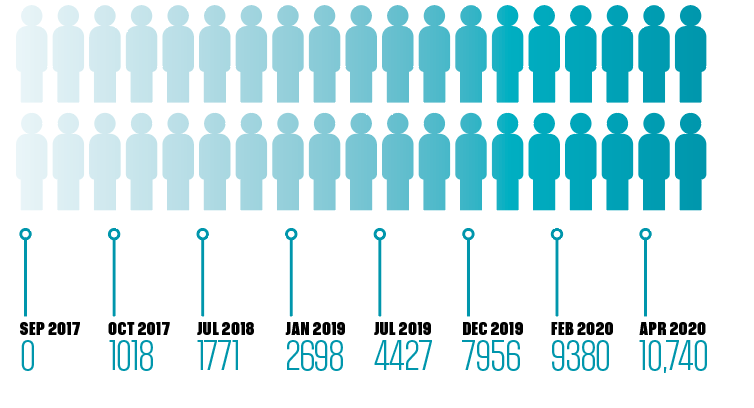 In a time of global crisis, as governments struggle to contain the coronavirus pandemic, prevention is more relevant than ever. A prevention-focused culture in social security can help insulate systems against short-term shocks – just as a resilient, preventative culture in safety and health has seen OSH professionals achieve sustained success in reducing harm in recent decades.

‘Vision Zero has been a very successful campaign so far,’ concludes Marcelo, ‘but we know we can improve it – we can go further. We are not satisfied: we are ambitious, and we want to take Vision Zero to the next stage.’