Z is for Zeigarnik 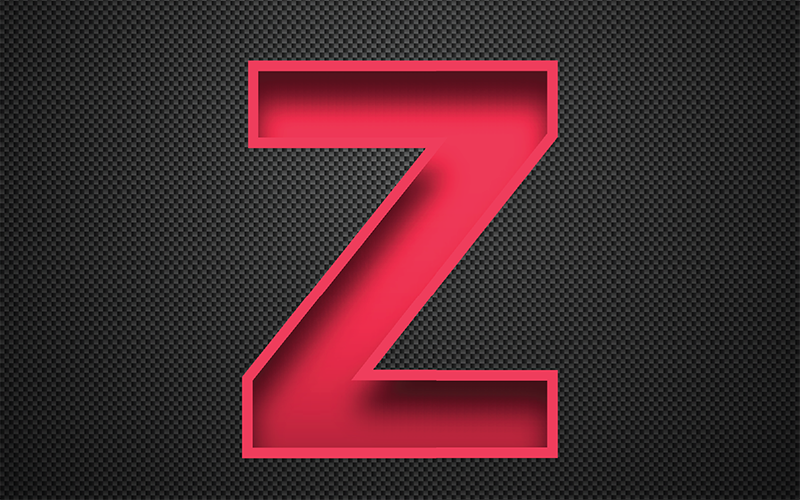 Blyuma Zeigarnik was a Russian psychologist working in the 1920s under the supervision of the rather better-known Professor Kurt Lewin, considered the father of social psychology. Lewin had noticed that waiters in a restaurant who didn’t write orders down could remember the entire order, including later additions, up to the point the bill was paid. Once the bill was paid the waiters appeared unable to recall anything the customer had eaten.

His student, Zeigarnik investigated the effect by giving subjects multiple physical tasks, such as threading beads and making clay models, and cognitive tasks such as counting backwards and solving puzzles. Each subject was allowed to complete half the tasks, and was interrupted for the other half. When asked at the end of the session to name as many of the activities as they could, subjects remembered incomplete tasks up to 90% more often than completed tasks, regardless of the nature of the task.

The Zeigarnik effect then is the tendency for people remember uncompleted or interrupted tasks better than completed tasks. One explanation for this phenomenon is that when you start a task it creates a “quasi need” to complete the task. If you leave the task unfinished, this leaves a “psychic tension” which causes you to rehearse information about the task until it has been completed.

As you can imagine with a study carried out in the 1920s, some of the experimental and statistical rigour we would expect today was not present, but nevertheless the effect continues to be referred to by psychologists, and reflects our own experience in some situations.

The benefit of the Zeigarnik effect is that it reminds us to complete unfinished tasks. However, in situations where you can’t finish a task, for example because of competing tasks, or because it is the end of the working day, the psychic tension can make it difficult to cut-off from work. Leisure time is spoiled, and sleep is disrupted as your mind continues to run over all the unfinished tasks from the day. To achieve a good work-life balance people need to be able to leave work behind, even if it is unfinished.

At work, the Zeigarnik effect can make it difficult to concentrate on the job in hand. If people juggle too many unfinished tasks, the impact of remembering what needs to be done on one task can impact the productivity on another task. In some cases this can lead to safety critical errors, or lapses in concentration that expose people to a health risk. However, you can’t rely on the Zeigarnik effect for perfect recollection. James Reason points out in The Human Contribution (2008) that one common error arises “when we return to the task after an unscheduled interruption” leading to omitted steps, or unhelpful repetition of steps. In Human Error (1990) Reason argued that “forgetting to remember to carry out intended actions at the appointed time and place” is the most common form of human fallibility.

Time management techniques can help to overcome the Zeigarnik effect. Set aside time at the end of each day to identify what is left unfinished. Don’t just write a “to do” list, which could increase tension of incompletion. Create a specific plan, with times and dates, scheduling how and when you are going to finish each activity. Finish the plan before you leave work (or shut down your home office PC), and you might be able to leave the psychic tension at work. The effect will also be influenced by what you do next. If you go out after work to play competitive sport, or to be absorbed in a theatre production, you might give little thought to incomplete tasks; if you are doing mindless exercise at a gym, or watching a dull drama on the tv, those recollections of things incomplete might be stronger.

If you provide safety training or presentations you can use the Zeigarnik effect to your advantage, to maintain people’s attention. Start your session with a story, an anecdote or even a joke. But let your tale be unfinished. This way, so the theory goes, people will be attentive to the rest of your message, waiting for the unfinished to be finished. Save the punchline to the end, goes the theory, and you’ll have them fully attentive throughout.