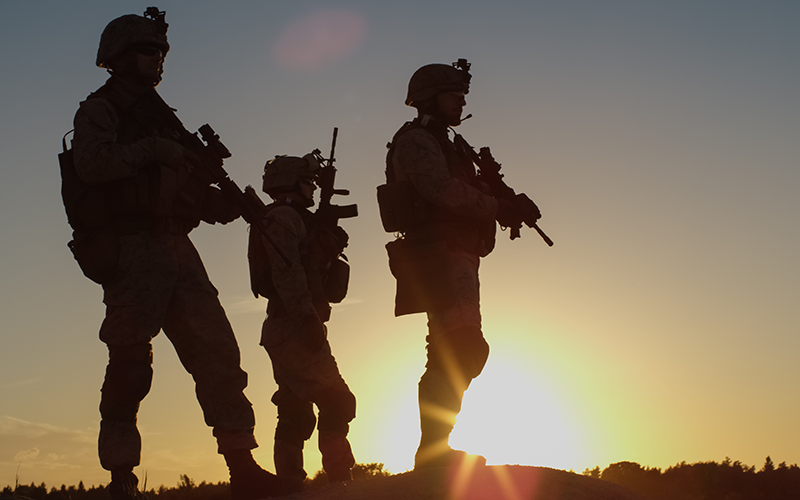 A former soldier has lost his appeal against the dismissal of his claim for damages after contracting an infectious disease while serving in Afghanistan.

Between October 2011 and April 2012, the soldier was deployed to Afghanistan by his employer the Ministry of Defence (MoD). On return home he was diagnosed with Q fever chronic fatigue syndrome, an infection contracted while in Afghanistan, and was admitted to a hospital’s infectious diseases unit. He was later discharged from the army on medical grounds.

A medical intelligence assessment undertaken in 2005 for soldiers deployed to Afghanistan identified Q fever as an intermediate-risk disease. The MoD considered whether it should alter its approach to disease management by changing the chemoprophylaxis used to prevent malaria, but decided against it.

The appellant claimed the MoD had failed to carry out an adequate risk assessment and in doing so breached its duty of care. He argued the risk assessment should have led to a decision to change the malaria prophylaxis which would also have protected him against Q fever. However, the County Court judge ruled the MoD had continuously assessed the risk and its response was reasonable, therefore it was not in breach of its duty of care.

The appeal judge ruled work activities undertaken by the soldiers were outside the territorial application of UK law, consequently the regulations had no application. It would be impossible for courts to distinguish between decisions made in the UK on activities of soldiers outside of the UK, and those made away in deployment. The activities themselves were undertaken outside of the UK so the MoD’s duty was one of common law, not UK regulations.

Secondly there was debate over the risk assessment and breach of duty itself. Q fever is a foreseeable disease for employees to suffer from so the MoD had to meet the standard which would be expected of a reasonable employer. The risk assessment for this disease and its potential effect on 20,000 deployed troops was different to a general risk assessment undertaken by an employer. The MoD’s 2005 medical intelligence assessment was as sophisticated a risk assessment as could be undertaken. It was detailed, comprehensive and adopted a global view of the risk to personnel from diseases as well as other hazards, demonstrating the MoD had not sacrificed employee welfare over its operations.

However an employer must continually adapt to changing information and evidence – so should the MoD have reassessed the risk and changed policy in light of additional information? The appellant argued the MoD should have considered the risk of Q fever in isolation, as the MoD was mainly concerned with malarial prophylaxis.

It was stated the MoD was entitled to take the fact the existing regime of prophylaxis for malaria was apparently effective and take a cautious approach and wait for more complete evidence. The judge ruled there had been an appropriate risk assessment, which was kept under review. Therefore the MoD was not in breach of its duty, and the appeal was dismissed.

This article was supplied by legislative experts Cedrec.