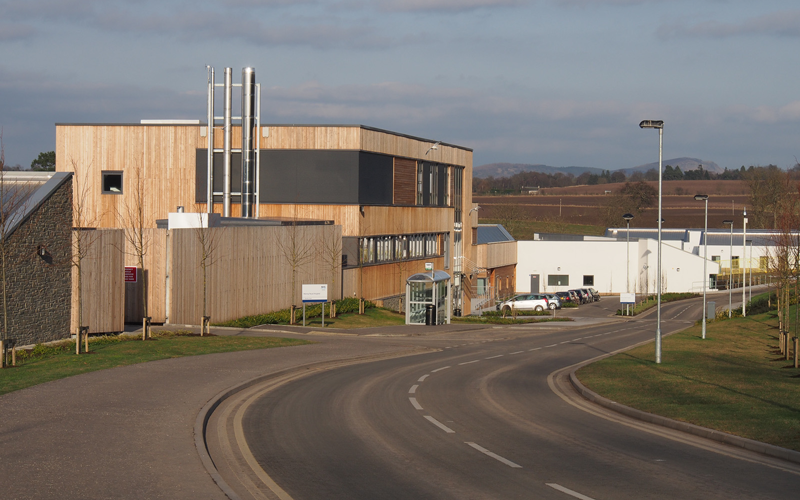 An NHS Board has been ordered to pay £120,000 after a trio of residents at a psychiatric ward died by suicide using ligature points.

Chronic staff shortages were partly blamed for the failures that led to the deaths of Jodie McNab, 22, Rebecca Sangster, 31, and 60-year-old Jacqueline Proctor at Perth’s Murray Royal Hospital.

During the three-and-a-half-year period in which the tragedies occurred, the Moredun Ward was regularly staffed by just 50% of the workforce due to staff illnesses, Perth Sheriff Court was told.

Health and Safety Executive (HSE) investigators revealed that Tayside Health Board failed to assess, manage and control the risk of severe injury and death associated with ligature anchor points. Private bedrooms within the facility had multiple ligature points which could have been removed to reduce the risk to patients on the ward.

The Health Board failed to effectively communicate risks associated with the ligature points to staff who were required to monitor and assess patients. A previous attempt by one patient to secure a ligature to a ligature anchor point was not communicated to the staff who monitored her. She later took her own life by the same method.

Tayside Health Board admitted breaching sections 3(1) and Section 33(1)(a) of the Health and Safety at Work Act and was fined £120,000, reduced from £180,000 for its early guilty plea, and understood to be the highest ever imposed on a health board in a criminal case in Scotland.

Speaking after the hearing, HSE inspector Kerry Cringan said the deaths could have been prevented if the Health Board had acted to ensure the ward met the required standards for acute mental health facilities: 'This requires providers to ensure that spaces where service users are not continually supervised are designed, constructed and furnished to make self-harm or ligature as difficult as possible,' she said.