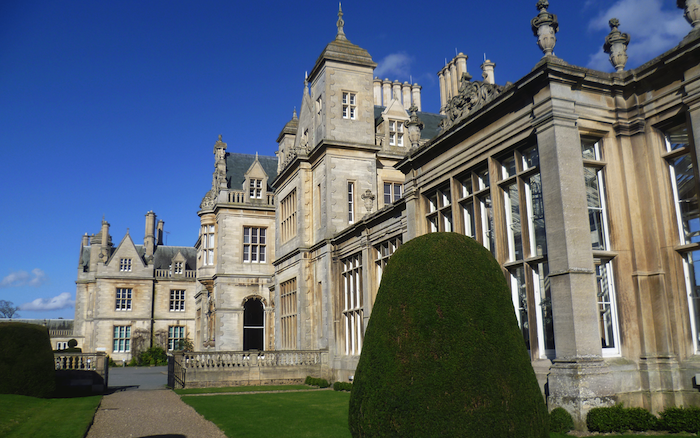 The operator of a hotel in Lincolnshire has been ordered to pay more than £250,000 in fines and prosecution costs after it failed to comply with a string of Improvement Notices.

South Kesteven District Council visited Stoke Rochford Hall, near Grantham, in May 2017 for a routine food hygiene inspection. However, the inspecting officer noticed a damaged electrical cable across a kitchen floor walkway and exposed cables in the dishwashing area.

He issued Improvement Notices requiring the electrical installation at the venue to be inspected and tested by a competent person; any work required in the electrician’s report to make the electrical installation safe; and where work was required, to provide satisfactory documentation that it had been completed. The officer and subsequently visited the hotel to find the notices had not been complied with. Despite giving the management more time to correct the failings, it failed to do so.

Following an investigation, officers discovered a catalogue of further safety breaches and mounted a prosecution against the owner of the hotel.

In court, the company pleaded guilty to eight charges, including failing to comply with an Improvement Notice and failing to report an accident within the statutory time period after a member of staff was injured in a fall at the premises.

Investigators also told the court the firm had not provided staff with suitable and sufficient information, instruction and training, regarding a substance hazardous to health; and failed to prevent, or adequately control, the exposure of staff to substances hazardous to health. A risk of legionella was found at the hotel.

'These were serious offences,' noted South Kesteven District Council's Dr Peter Moseley. 'Improvement Notices were repeatedly extended but the company failed to co-operate with council officers who were trying to help them.

'The level of fines imposed shows how serious this case was. It sends a clear message to other businesses about the importance of following health and safety regulations and the potential consequences of not doing so.'