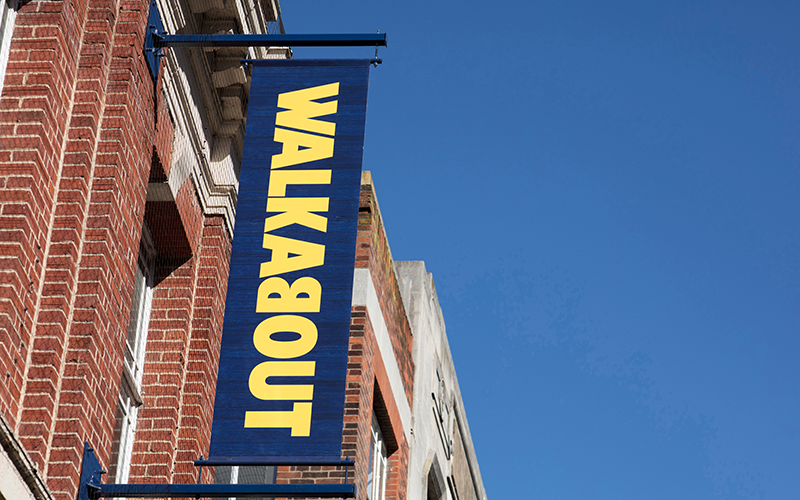 Australian-themed chain of bars Walkabout has been fined for safety failures after an employee died in an accident in a lift.

Cyran Stewart was transporting eight heavy chairs in a goods lift at a pub in Swansea, and in order to get that number of chairs into the elevator had overridden a safety mechanism on the inner door – something other staff members also did on occasion, an inquest heard.As the lift moved upwards, one of the legs of an upturned chair caught on the ceiling of the floor above, and moved, crushing the 20-year-old against the inside of the lift cage.

Cyran was trapped for more than half an hour before firefighters managed to free him. He was rushed to hospital but died four days later.

A Health and Safety Executive (HSE) investigation found that the lifts had missed six-monthly examinations – the last thorough examination took place in January 2011, 962 days before the accident happened. Investigators found it was 'in poor condition' and should not have been used until it had been examined and certified.

Swansea Magistrates' Court heard the lifts had been reported as faulty 37 times before Cyran's death in 2014.