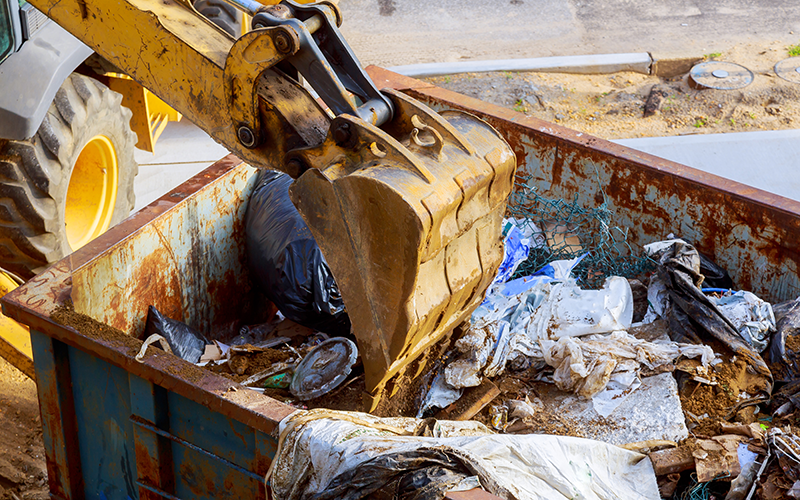 On 27 February 2017, an on-site contractor at Viridor’s Crayford Materials Recycling Facility site in Crayford, Kent was reversing the 22.5-tonne vehicle when it hit an employee, who was assisting a lorry to manoeuvre into a bay.

The collision knocked the banksman to the ground and drove over half his body. He suffered serious internal injuries and multiple serious fractures.

Health and Safety Executive (HSE) investigators found that Viridor had failed to organise the workplace in such a way that pedestrians and vehicles could circulate in a safe manner.

At Folkestone Magistrates’ Court, Viridor Waste Management was found guilty of breaching regulation 4(1) of the Workplace (Health, Safety and Welfare) Regulations by virtue of regulation 17(1).

This latest prosecution is the fourth in four years for Viridor. Last May the firm appeared in court after an employee’s finger was partially amputated on a fridge dismantling line.

In November 2018, the company was fined £650,000 following the death of a cleaner inside a waste sorting machine at its Milton Keynes premises.

Earlier the same year, the firm was fined £237,500 after a worker was killed under his own runaway lorry.