After celebrating International Women’s Day on 8 March, IOSH talks to five women who have risen to the top of the OSH profession about climbing the career ladder and the biggest challenges ahead.

‘There were times early in my career where I felt disrespected or marginalised as a woman,’ says Diane. ‘I think we’ve moved on from that era by showing that women are front and centre in the workplace through our actions, and companies are emphasising inclusive behaviours.’

Most discrimination stems not from attempts to harm anyone, but from selective helping, she adds. ‘When we go out of our way to help someone who is similar to us, this is unconscious selective privileging that reinforces the status quo. That’s why conscious inclusion through mentoring is so important.’

Diane already mentors others: ‘I walk in their shoes to see different perspectives and learn how I can be more inclusive. The more inclusive we are, the more trust is built. The more that people feel able to speak about issues, the more we understand the hidden safety risks and the complexity of our problems and how to fix them.’ 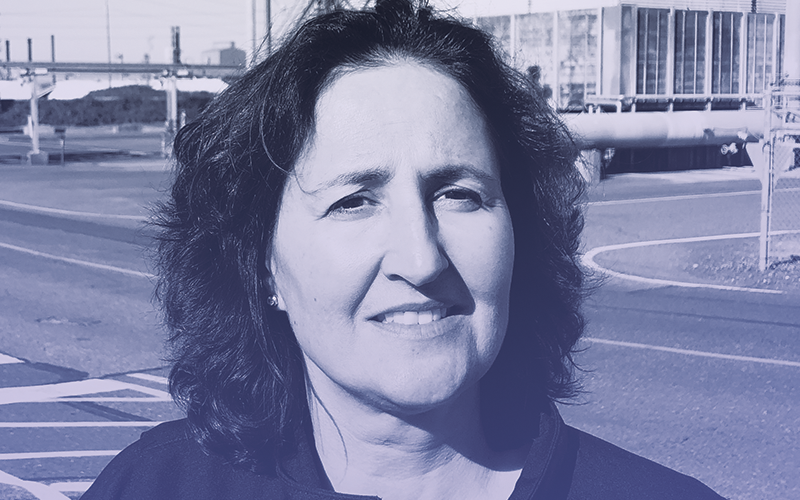 ‘I am constantly impressed by the women who are working within organisations raising awareness and ensuring safe practices on- and off-site,’ says Debbie. ‘I applaud those women who speak up for change or challenge the norm on safety – whether it be a female street cleaner, crane driver, construction manager or board director.’

But there’s more work to be done, particularly in the construction sector: ‘Sadly, I still find a lack of basic welfare provisions on some projects, such as a lack of separate toilets and changing facilities, so suitable facilities for women also need to be addressed.’

Debbie points to the need for employers to adopt anti-harassment policies (including a policy on gender-based violence), a code of conduct and a system for workers to get redress for grievances, and to support them with training and awareness-raising activities. ‘While provisions to address sexual harassment are often included in legislation, businesses’ redress mechanisms and structures are often lacking, so sexual harassment cases can often go under-reported.’

‘Employers should seek more gender balance in their staff composition and promote female role models in their visual media and training,’ she adds. 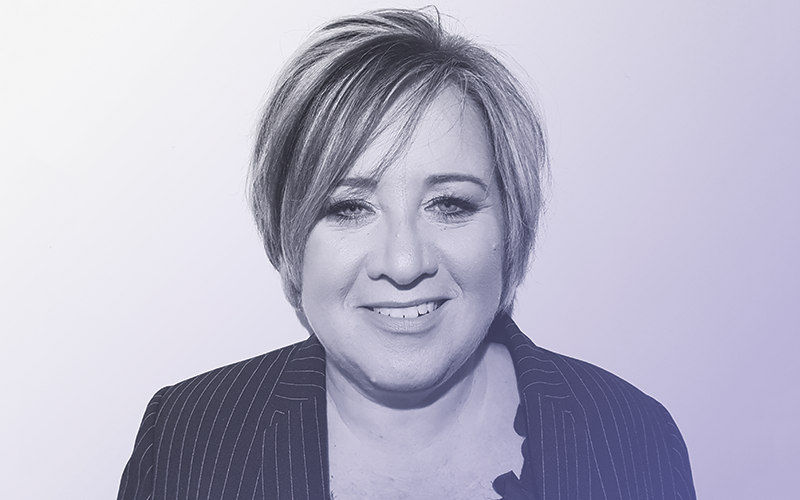 As a teenager, Judith was all set to begin an economics degree. She ended up changing direction after she lost six stone, graduating instead in sports science and becoming a personal trainer. Then injury struck and prevented her from working some of the time. ‘My experience of being off sick for a long time and unable to walk shaped my career. As much as I enjoyed personal training, I had all these people coming to me with back pain and stress from their work. I had seen just how health and work interact, and that is one is the main reasons I made the transition.’ For Judith, stress risk assessment and upskilling line managers to have conversations when they know someone is struggling is critical. ‘We know stress is rising, and the UK Health and Safety Executive says that stress and mental health have overtaken musculoskeletal disorders as the biggest risk. Burnout and stress go hand in hand with our 24-hour society and technology.’ 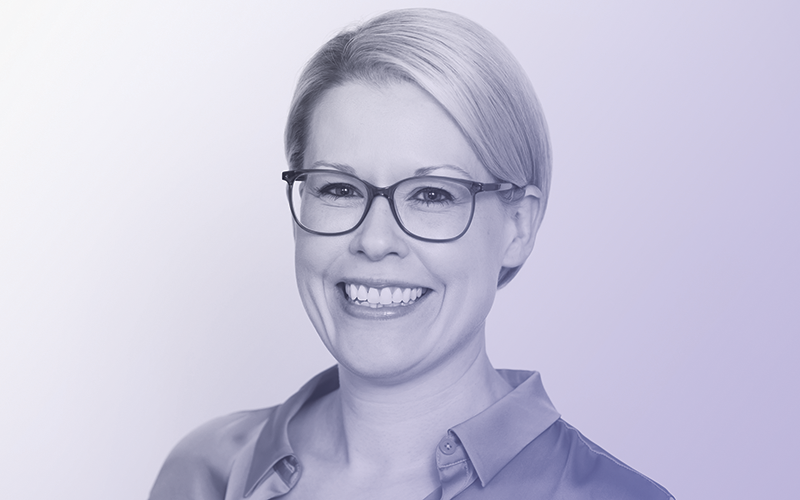 Championing women: On our way to the top

‘Believe in and champion yourself,’ says Dr Judith Grant. ‘You have to be your number one supporter, and that is not always easy. Have a look at how other people have progressed through their careers and talk to people who can help you.’

Finding your goals and objectives should be the first step, and continually moving towards them should come second, according to Yuka Ujita. ‘The road may not be straight and making side stops is not a bad idea,’ she adds. ‘If you do not lose your direction and stick to it, eventually you will be back on the right track. Third, absorb and utilise everything you get on your way.’

Diane Chadwick-Jones says that how we respond when things go wrong matters, and building trust with colleagues is the key to success. ‘It is easy to think that accidents are usually caused by human error – but it’s often less of the “who” and more often a case of the “why” and “how” it happened,’ she says. ‘It’s about recognising that often people are just doing their best in difficult circumstances.’

Debbie Cousins is ‘a great supporter of learning on the job, so ensure that you seek out opportunities to observe or shadow OSH professionals at work in a broad range of situations. Don’t forget you can gain opportunities by offering your services on a voluntary basis.’ She also advises understanding the application and use of risk assessments, being flexible, and finding a good sponsor.

Those starting out should spend as much time in the field as they can, agrees Mirai Chatterjee. ‘Public health is all about getting your hands dirty. You get insights from the field and the grassroots,’ she says.

‘On construction sites in India, I often see women balancing between nine and 12 bricks on their heads, climbing up three floors and wearing flip-flops,’ says Mirai. ‘The women engaged in the informal workplace have OSH issues yet they work day after day, year after year, with no day off, and they also come up with creative alternatives, in terms of their work environment and safety.’

As part of SEWA, the national union for women in the informal economy in India, Mirai has seen first-hand the extreme difficulties working women face. ‘One woman harvesting wheat and having to look after her baby did what many Indian women do when there is no childcare service. She administered opium to her daughter so she would sleep. Unfortunately, she gave her too much, and the child went into respiratory distress. At SEWA we essentially crowdfunded in the village to send the child to hospital. That baby was fine and is now an adult – but it demonstrates what women have to balance to be able to work.’

However, progress has been made in understanding the OSH challenges women face in global supply chains. ‘The 2013 Dhaka garment factory fire opened the eyes of the world,’ she says. ‘As a result, many organisations like ours have been in dialogue with large brands. Consumers are asking questions, which we are grateful for. But issues remain with contractors and middle agencies who do not ensure safe and fair working conditions.’ 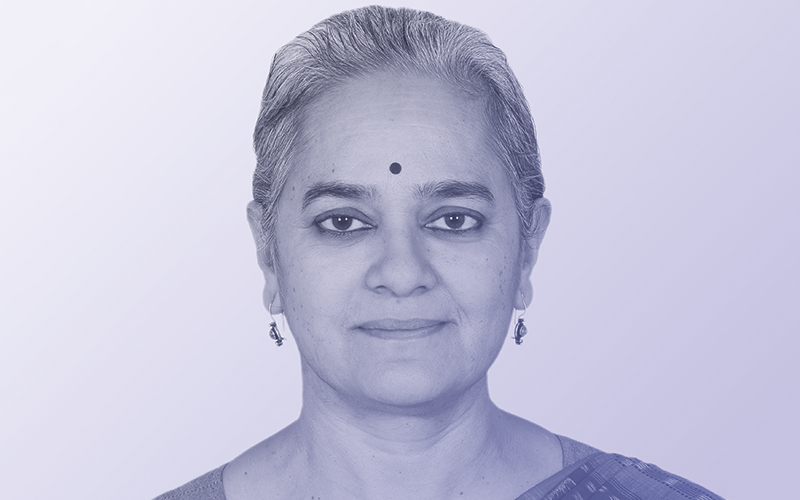 Under the ILO’s Vision Zero Fund, many female workers, especially those in agriculture and textiles, have been equipped with OSH knowledge and control measures through participatory, action-oriented training,’ Yuka says.

She points out that the key challenge in the OSH sector is developing a comprehensive, multi-sectoral and multi-level approach. ‘Safety and health at work cannot be fully achieved only by preventive activities in the workplace but beyond. The safety and health of female workers are affected by multiple factors – including their social, economic and sometimes educational backgrounds – more so than for male workers. Therefore, we have to engage all stakeholders.’ 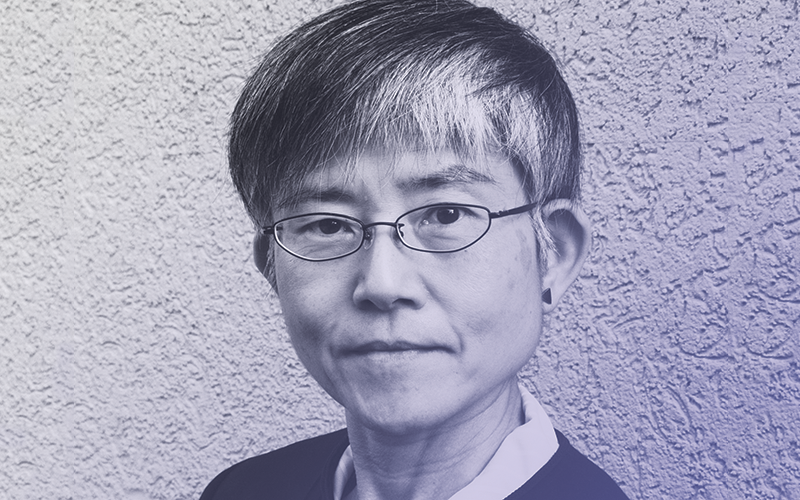 Speaking up: The biggest challenge I faced 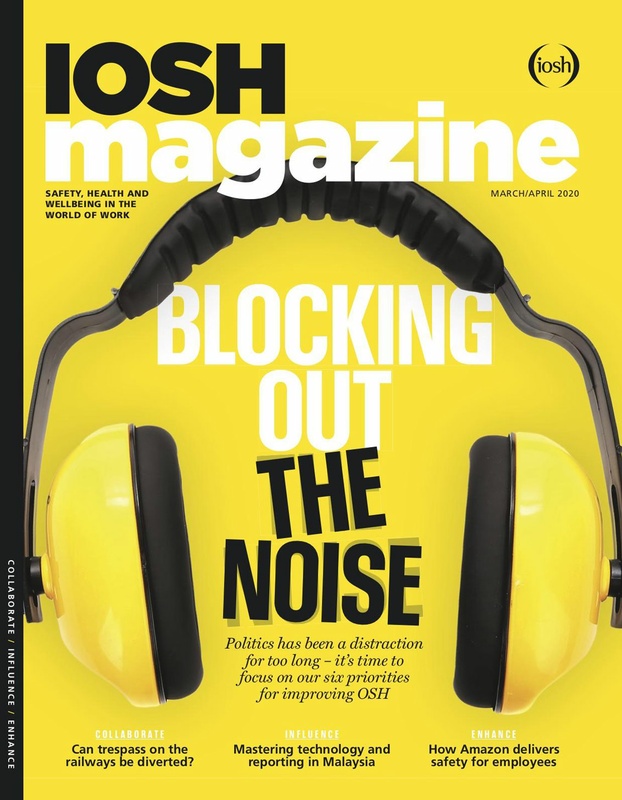