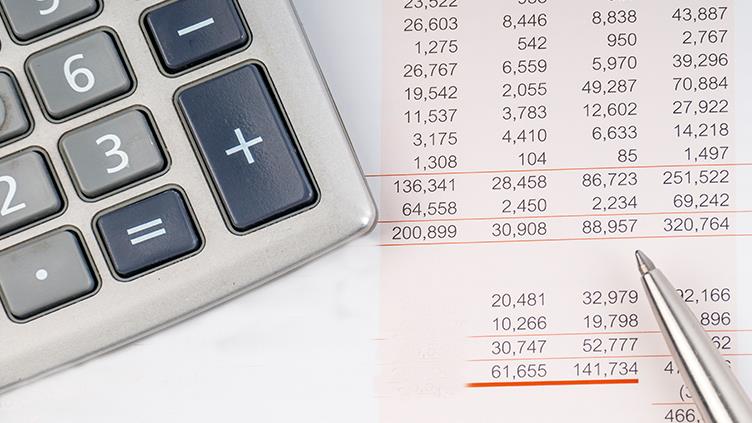 Although support for employee mental health and wellbeing is generally seen as "a good thing", a lack of hard evidence of the return on investment (ROI) on employer initiatives has limited the advocates' ability to make a business case and exposed them to accusations that promoting interventions is woolly.

The cost of poor mental health among employees in the UK is costing employers between £33bn and £42bn a year, according to the government report, Thriving at Work: a review of mental health and employers, published in 2017. Employers bear much of the burden of the costs of ill health, chronic disease and incapacity, and they need to have a better grasp of which interventions help them to mitigate these costs.

The report concluded with a call for action from employers and their wellbeing partners to benchmark the value of their services and activities for staff.

Employee assistance programmes (EAPs) are the most common workforce health intervention in the UK. Nearly 14 million of the 32 million people in work have access to employer-funded independent advice on issues ranging from financial difficulties to bereavement -- three times more than 11 years ago. 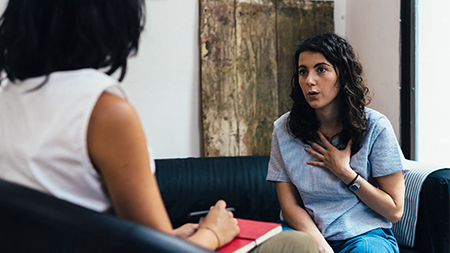 There is anecdotal evidence that investment in EAPs can translate into cost savings by reducing poor work performance and sickness absence.

But, despite their popularity and the faith that so many employers place in them, few providers or their clients are able to collect systematic evaluation data on the counselling provision beyond usage statistics and satisfaction surveys.

One challenge has been to gather data of sufficient quality to show that interventions to improve workforce health are effective. Most literature on the ROI in health interventions originates in the US, where employers bear significant healthcare costs and have a direct financial interest in promoting early intervention and referral and rapid return to work.

Some of this work is helpful in building an understanding of the cost components and the benefits. But much of the literature is of limited use in the UK due to the larger range of costs borne by US employers compared with their UK counterparts. In addition, most of it is written by providers, which leaves questions over its independence and rigour. The more reliable research includes a study by the US insurer LifeSolutions, which found a return of between $5.17 and $6.47 (£4-£5) (in terms of increased work productivity) for each dollar spent on an EAP.

In 2016 the Employee Assistance Professionals Association (EAPA) commissioned a review of the use of EAP services in the UK from the Work Foundation, a not-for-profit policy organisation. This found that most EAPs, at minimum, covered their costs and 33% of HR managers said the programmes were introduced to improve productivity. Just over two-thirds of employers said managers used the EAP to seek support on tackling workplace issues.

The EAPA asked the independent Institute for Employment Studies (IES) to carry out research to build on the Work Foundation analysis by developing a spreadsheet-based ROI tool for employers. The project had three objectives:

The EAP calculator had to balance robustness and credibility with accessibility. It had to be a tool that was simple to use and required only that data employers could summon quickly.

There are two key challenges when calculating the financial impact of a workplace health intervention. These lie in estimating both the direct and indirect costs of sickness absence and in finding a credible way to account for productivity losses and gains. To develop the calculator the IES researchers drew on banks of earlier research.

There is anecdotal evidence that investment in EAPs can translate into cost savings by reducing poor work performance and sickness absence.

For sickness absence costs they used the basic human capital approach: multiplying the number of working days lost by the direct daily salary costs. But they took into account the indirect costs of absence such as National Insurance costs, employee benefits, bonuses, overtime payments, temporary cover, the displacement costs of line management and HR time in dealing with the consequences.

Calculating labour productivity losses and gains is an even greyer area. The IES researchers used a method borrowed from human capital measurement and personnel selection. The "standard deviation of job performance" approach to valuing employee productivity is based on experts (mostly supervisors) reviewing a range of employees and estimating the monetary value of different points over a spectrum of normal job performance. In this way it's possible to make an estimate of the cost of productivity gains or losses as a proportion of average salaries.

Three major employers, Royal Mail, railway operator MTR Crossrail and Mersey Care NHS Foundation Trust, were involved in piloting the initial model for the calculator, allowing the IES to test what kinds of data were routinely recorded and available and the areas of the organisations or staff groups where the cost burden of absence was higher or lower.

The calculator asks the employer to input data or informed estimates of:

The more the calculator is used, the richer the dataset becomes. In turn this data can be used by the EAPA to revise and update the methodology, strengthening the figures put forward to senior executives. There is a clear basis for making purchasing decisions in relation to EAP options, and more widely in terms of justifying investment in more specific health and wellbeing initiatives for employees. Over time, as the UK dataset grows and the anonymous data is collated and analysed, the detail emerges for organisations and HR teams to benchmark returns and value against comparative employers in their sector and region.