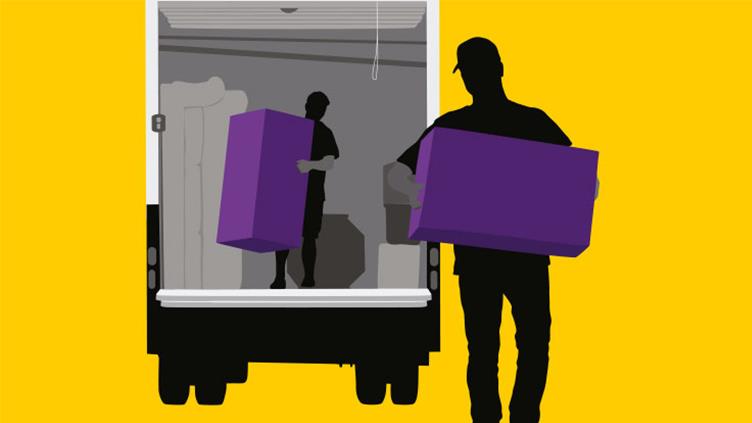 The Health and Safety Executive (HSE) guidance on the Manual Handling Operations Regulations (L23) (bit.ly/2uDfmhH) says that "providing information and training alone will not ensure safe manual handling" and that "a good handling technique is no substitute for other risk-reduction steps".

But training in manual handling is still the first resort of many dutyholders trying to control the risk. The HSE's new health priority plan for musculoskeletal disorders (MSDs) (bit.ly/2IW3bYP) aims for a shift in emphasis away from manual handling training and up the hierarchy of control towards risk elimination or reduction through work design and organisation.

Advice to "lift with your legs, not your back" goes back to the 1950s at least. It is often associated with six key factors linked to the concept of kinetic handling developed by the physiotherapist Thomas McClurg Anderson, which emphasised straight back, chin in, positioning of the feet, arms in to the body and use of body weight.

In 1978, Dr Stover Snook reviewed Workers' Compensation claims for low-back injuries in the US and found no evidence that organisations that provided training in manual handling had lower rates of back injuries than those that did not. But he found that ergonomic redesign of tasks partly controlled the risk of such injuries.

The HSE has emphasised the need for an ergonomics approach to assessing and controlling risks from manual handling in L23 from the first edition in 1992 to the most recent update in 2016. In 2006 it commissioned Loughborough University to review training as a control measure for manual handling risk. This resulted in an HSE research report (bit.ly/2v7Eqxb) that was summarised in two papers in peer-reviewed scientific journals.

The first part of the study was a systematic review of the literature that found little evidence that either technique- or education-based manual handling training were effective at reducing the risk of MSDs. It also found that the principles learned during training could not often be applied in the workplace.

The other part of the study was a survey of companies and trainers to find the factors believed to make manual handling training effective. The researchers summarised these as:

The Loughborough review is now more than ten years old, so the HSE felt it was important to look for more recent scientific studies to see whether new evidence had emerged to challenge the scientific consensus. A search of the literature from 2006 found 39 relevant studies. Of these, five were newly reported intervention studies of manual handling training and seven were systematic reviews in English that pulled together the evidence from the various intervention studies. Most of the 39 papers (25) concentrated on patient/people handling in healthcare. 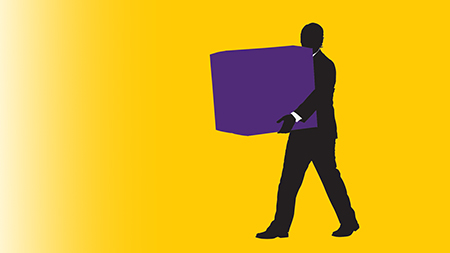 High-quality studies to test back pain prevention interventions have to be large, complex, time- consuming and expensive and are difficult to carry out in workplaces. So it follows that few have been reported recently. Systematic reviews make judgements about the quality of published studies. They look for the high-quality studies, such as randomised controlled trials in which researchers take care to reduce the risk of bias distorting the findings. They then draw conclusions about the strength of the evidence for the effectiveness of an intervention and categorise it as strong, moderate, weak or inconclusive. They can also conclude that there is evidence that a particular intervention is not effective.

The individual intervention studies included a randomised controlled trial that provided bespoke education and training in lifting techniques to 258 workers in the Netherlands but found the method was not effective compared with a similarly sized control group.

A study that used audible feedback from a wearable device to train workers to reduce spine stress found that people who learned not to twist reported significantly fewer low back injuries than ones who were still twisting and untrained people. In another, 12 months after a group of hospital nurses were trained in patient transfer techniques, there were no statistical differences in self-reported lower-back pain, pain level, disability and sick leave between them and those in an untrained control group. However, in another study researchers found training had led to improved knowledge, greater use of safer patient handling techniques (use of handling aids) and the workers doing the handling had improved their perceptions of safety.

Another study of hospital staff who regularly handled patients and a similar control group found a multifactorial injury prevention programme significantly reduced both lost-time injuries and no-time-loss injuries and disability related to patient handling as well as reducing claim costs per injury.

Of the systematic reviews, one concluded that manual handling training for nurses was not effective by itself and was unworthy of further examination but multidimensional strategies were effective. Another found that only exercise was effective in preventing back problems. The other interventions studied were ineffective and included programmes for reducing lifting (no-lift policies, ergonomic training, and mechanical lifting aids), ergonomic/back education alone, stress management, lumbar supports and shoe inserts.

Few studies have considered whether manual handling training changes the behaviour of employees. Some research suggests that training improves understanding and awareness but does not always lead to changes in behaviour.

So, though the evidence still suggests that manual handling training is not effective by itself, multi-component programmes can be valuable, especially in healthcare. These programmes need management commitment to reducing injuries, investment in handling equipment and broad-based ergonomics training on safe handling and use of equipment.

Manual handling training remains popular because it seems an obvious way to control risk. Since we can teach people complex physical skills such as swimming, we should be able to teach them to lift and carry objects safely. It is also quick, easy and cheap compared with more complex controls such as redesigning processes. Training can result in immediate improvements in handling techniques.

But it does not by itself reduce MSDs, because they have complicated causes and may involve many risk factors. Focusing on a single intervention at the bottom of the hierarchy of control -- such as training in handling techniques -- is always going to be unlikely to control many of the risks.

The trainees may not see any benefit from changing their handling techniques so are not ready for the messages. The "stages of change" model (bit.ly/1koigSu) suggests interventions must take into account an individual's readiness for change.

Research into why training does not work suggests multiple reasons. Courses may be badly delivered and are often too general. They can be shorter in delivery than recommended or planned. Most ergonomists who carry out manual handling training regard the courses they deliver (typically less than half a day) as no more than exercises in raising awareness. Training is often implemented as a one-off event with no follow-up to check that the techniques are being followed.

Those attending the courses may not understand the training and may not develop the correct skills or may lose them later, especially if the training is not reinforced or consolidated. They may not understand how to transfer the techniques to the workplace or may even be taught methods they cannot transfer. Carrying out the task the wrong way may be quicker and easier than the right way prescribed by a trainer. More experienced colleagues may set them a bad example and continue to use unsafe methods.

The HSE's message continues to be that risks from manual handling must be controlled and that dutyholders should eliminate risk at source where possible. Training in manual handling techniques has a place as part of wider safety training in a workplace once risks have been reduced as far as is reasonably practicable. But using it as your main control measure is likely to be ineffective and a poor investment.

This article was funded by the Health and Safety Executive (HSE). Its contents, including any opinions and/or conclusions expressed, are those of the author alone and do not necessarily reflect HSE policy.