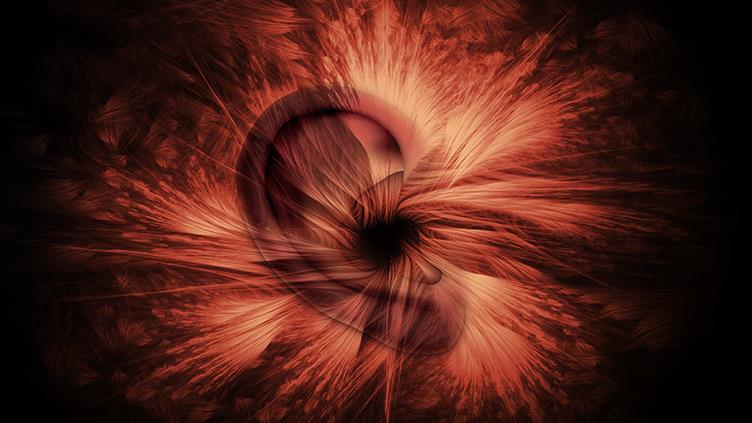 Besides age-related hearing loss (presbycusis), environmental factors can have an impact too. Noise is the most obvious occupational one, but exposure to some substances, known as ototoxins, may harm our hearing or compound the damage noise causes.

These substances affect the organs or nerves concerned with hearing and balance. They are absorbed into the bloodstream and may affect the structures and the function of the inner ear and the connected neurological pathways. Some can damage the cochlea -- the ear's spiral-shaped cavity and sensing organ that picks up sound (these are known as cochleotoxicants), others affect the auditory vestibular nerve, which transmits sound and balances information to the brain (vestibulotoxicants), or the auditory cortex, which processes sound in the brain (neurotoxicants).

There are estimated to be more than 700 separate groups of ototoxic substances but few have been investigated for their association with hearing loss.

Clinical and epidemiological studies have confirmed the association between exposure to workplace solvents, including styrene, toluene, xylenes, solvent mixtures and jet fuels, and increased prevalence of hearing loss, as well as poor hearing thresholds beyond the traditional 4 kHz noise-related audiometric "notch" -- a greater hearing loss at this frequency is commonly associated with noise-induced loss.

Research continues but several studies have found robust evidence of ototoxic properties in some substances. These include:

As the list shows, ototoxicity is not limited to solvents. Some medications have also been identified as ototoxic, including some anti-cancer, anti-inflammatory, anti-thrombotic, antimalarial and antirheumatic drugs, loop diuretics and antibiotics. Usually there is only a risk to hearing when they are given in very large doses or are very strong, as in the case of some cancer treatments. Employees may not always be absent from work when they are taking such strong or large-dose drugs.

Occupations at risk of combining hazardous noise levels and exposure to ototoxic materials include:

The group of antibiotics considered the most ototoxic are aminoglycosides. These include gentamycin, streptomycin and neomycin, which are often used to treat serious or life-threatening bacterial infections such as tuberculosis.

Another group of ototoxic drugs is cytotoxics, which destroy cells or prevent their regrowth and are used mainly to treat cancer. Among those considered ototoxic are carboplatin to treat ovarian cancer and lung cancer; cisplatin for ovarian, testicular, lung and bladder cancer; and oxaliplatin for bowel cancer. Cytotoxic drugs are often used in combination with other medication, which could also have a synergistic effect.

Diuretics are drugs that increase production of urine. They treat conditions in which fluid builds up in the tissues and can also treat high blood pressure. Of those commonly used, only "loop" diuretics are known to have ototoxic properties.

Aside from drugs and chemical substances, epidemiological research shows a link between smoking and hearing damage. The mechanism for this is understood to be related to a disturbance in the blood flow and a reduction in oxygen supply to the cochlea.

Exposure to ototoxic substances and noise can combine to increase the risk of hearing loss. To mitigate the risk of noise-induced hearing loss you have to establish whether your employees are exposed to noise and ototoxic chemicals or pharmaceuticals in isolation or in combination.

Some occupations are more likely than others to combine the hazards. A list of some with elevated risk is set out in the "Risky business" box above.

Safety data sheets (SDSs) do not usually indicate a substance's ototoxicity which makes extra work for employers to identify, assess and manage the risk. In addition, neither the Control of Substances Hazardous to Health Regulations 2002 nor EH40/2005 workplace exposure limits make any reference to ototoxicity.

In an attempt to fill such gaps, a "noise notation" proposed by Hoet and Lison (2008) has been adopted by Sweden, France and Switzerland to indicate an increased risk of hearing loss in combined exposures.

SCOEL takes a case-by-case approach, so each substance is considered individually using a general procedure. It identified that research over the previous two decades had brought attention to the ototoxicity of chemicals in the workplace and their interaction with noise.

SCOEL highlighted that it was difficult to identify combined thresholds and dose-effect relationships or to separate the contribution of each exposure factor. For this reason, the combined exposure to chemicals and noise was generally not considered in SCOEL's health-based recommendations for occupational exposure limits (OELs).

The report concluded that SCOEL would consider a "noise" notation for some ototoxic substances instead. This would warn that hearing impairment might occur even at exposures below the recommended OEL if there was also exposure to noise.

The committee identified that, according to a criteria document produced by the Nordic Expert Group (bit.ly/2M2DaFi), the strength of evidence for chemical-induced ototoxicity falls into three categories. These are agents for which:

SCOEL says it will consider case by case "noise" markers for substances falling into the two first categories. 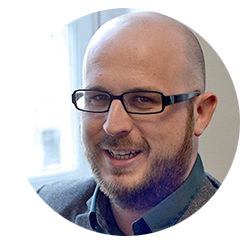 The EU's REACH chemicals regulation identifies that an SDS should be updated as soon as new hazard information or information that may affect the risk management measures becomes available. However, it is unlikely manufacturers and suppliers of substances will add suspected ototoxicity information until SCOEL confirms it through research and publication of its substance evaluations with the "noise" notation added.

Given the current legislation and knowledge surrounding the ototoxicity of substances it may be several years before we see the term ototoxic appearing on our SDSs or a target organ toxicity identifying the ear.

In the meantime, when reviewing a substance's SDS, safety and health professionals and occupational hygienists should look for terms such as neurotoxicant, cochleotoxicant, or vestibulotoxicant or "may cause damage to the central nervous system". This may give indication that a substance could indeed be ototoxic and prompt more research by the practitioner. Some suggestions for ways to protect employees from ototoxic substances are given in the box on this page.