A is for ACoP - Approved Codes of Practice 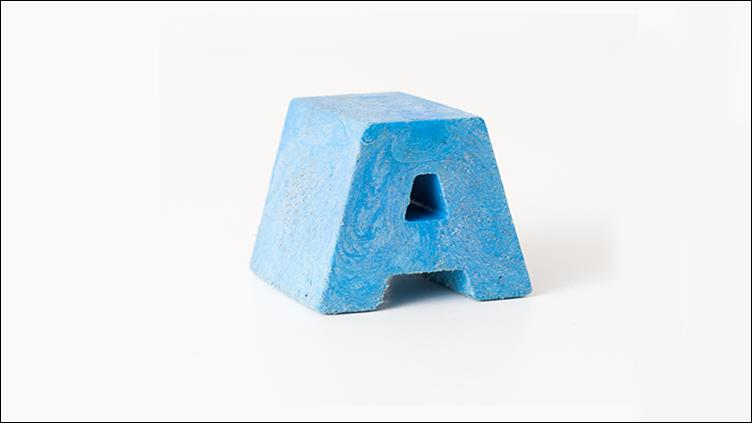 Some OSH professionals and textbooks interpret this as working the other way -- that showing you followed the ACoP proves you have complied with the law. However, s 17 of the Health and Safety at Work Act refers to ACoPs only as tools for the prosecution, not for the defence.

The same textbooks claim that HSE guidance such as that in INDG (industry guidance) or HSG (health and safety guidance) documents has no legal status. But any guidance can be used by the prosecution as evidence that a hazard was foreseeable and there was a reasonably practicable way to control it. David Travers QC, who specialises in safety and health law, agrees: "Any standard, guidance or industry best practice is capable of being used as evidence in trial".

In the consultation before the major review of ACoPs in 2013 (CD241) the HSE described them as "important tools for experienced health and safety audiences". Further, it claimed they could "provide certainty for dutyholders by setting out preferred methods or standards to achieve compliance and by clarifying what is required by terms such as suitable, sufficient or adequate".

That "certainty" is questionable. The LÃ¶fstedt review (bit.ly/2oiPve6) of OSH legislation in 2011 acknowledged that ACoPs "can play an important role" but suggested that some were "too lengthy, technical and complex" and recommended a speedy review.

In Ellis v Bristol City Council (2007) the judge referred to the lack of precision in L24 (2004 edition), the ACoP for the Workplace (Health, Safety and Welfare) Regulations. The appellant, a care assistant, had slipped on a pool of urine in the corridor of a nursing home and attempted to use the code for reg 12 to show that the employer was in breach. But the judge stated: "I derive no assistance from it, with its rather imprecise phrase 'unduly slippery', in addition to what can be learned from the text of the regulation itself."

Was the imprecision corrected by the 2013 review? The term "unduly slippery" remains and the requirement that "a slip-resistant coating should be applied where necessary" was removed.

S17 of the HSW Act refers to ACoPs only as tools for the prosecution, not for the defence

Nick McMahon, head of safety and health regulation at law firm RPC, refers to another civil case, Broadfield v Meyrick Estate Management Ltd (2011), when the appellant cited L24 as evidence that the employer's failure to provide a handrail along the entire length of a staircase made the employer liable for Mrs Broadfield's fall and injuries. As McMahon points out, the ACoP adds nothing to clarify the requirement in reg 12(5). The paragraph on handrails remained unchanged in the 2013 update.

In the 2016 prosecution of security firm G4S (bit.ly/2gY6f55), Harlow Council referred to the company's failure to manage legionella at its head office, despite "extensive guidance". The case covered a period before and after the 2013 revisions to L8 on controlling legionella bacteria in water systems.

Much of the technical information was taken out of L8 and published as HSG 274 so that, as John Newbold, one of the HSE authors of L8, explains: "We have a stable L8, which need only change if the underlying legislation changes, and more flexible technical documents which can respond quickly as understanding of control strategies improves."

It seems unlikely that the split would have made G4S think it could now ignore the technical guidance in HSG 274 because it was no longer "quasi-legal". Travers, who defended G4S in court, does see a difference in the way that judges direct juries to consider ACoPs: "While other documents can be used as evidence which the jury can weigh, non-compliance with an ACoP must be regarded as non-compliance with the law unless the defendant can show it complied in another way."

McMahon remarks that in reality it is unusual for a case to hinge on an ACoP. He says: "They do not have the authority of statutes, or binding decisions, and the Court of Appeal has emphasised that they should be treated 'with caution'. There can be uncertainty about the precise meaning of an ACoP and it can take expert evidence to help with this."

One area of uncertainty was removed in the 2013 review. Some 52% of respondents to the consultation opposed the withdrawal of L21, the ACoP for the Management of Health and Safety at Work Regulations. Although 52% is considered a large enough majority for a major political and economic upheaval, it was not enough to save L21. The HSE explained: "The ACoP does not describe methods of compliance with sufficient precision for dutyholders to be certain they have complied with their legal obligations." Its loss is still mourned by many.