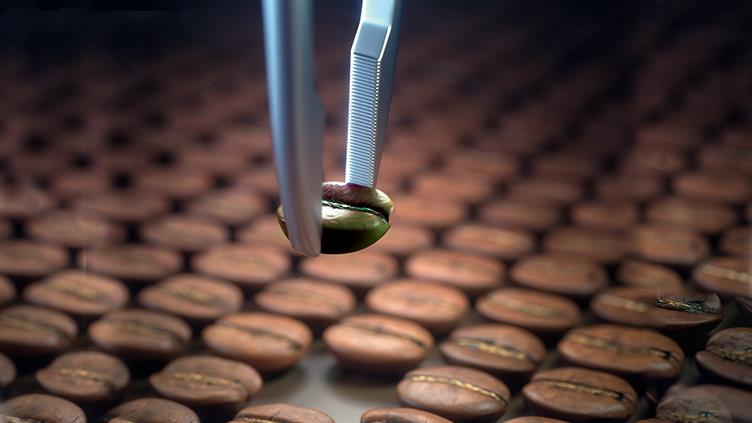 Quality is sometimes confused with luxury, but Joseph Juran, an early evangelist for quality management in business, defined it as "fitness for purpose." Luxury might be an engraved fountain pen, but quality might be a pencil whose lead that doesn't break more often than the user expects and sells at a price the buyer believes reasonable.

Early attempts at quality management in manufacturing involved inspecting finished items and discarding the substandard ones. The American statistician, physicist and engineer Walter A. Shewhart, hailed by the American Society for Quality (asq.org) as the "father of quality control", was frustrated by the wastefulness of this approach. He suggested that, if it was clear what was desirable at each stage of the process, manufacturers could inspect goods throughout and make adjustments to maintain consistency and reduce undesirable variation and wastage.

The engineer W. Edwards Deming, who was also a business consultant, was strongly influenced by Shewhart's work and popularised the idea that quality management should result in continual improvement. The route to this, according to Deming, was not in writing standards that everyone should follow, but in worker involvement.

In Deming's system, if any worker could see a way to improve a process even slightly, that idea should be shared. Such incremental advances, he argued, would result in a continuous process of improvement. The technique discarded the practice of establishing minimum quality standards, with procedures set in stone and audited against. This idea has been lost in the implementation of some quality systems. And although occupational safety and health departments can learn much from quality management, practitioners need to be wary of misapplying it too.

The former manufacturing method of quality control -- count the failures (and throw them away) -- is analogous with the conventional measure of safety -- count the accidents (and bury them or punish those responsible). But simply measuring the waste (lost product, damaged lives) will not change the process. The more recent use of proactive measures of safety can be compared to Shewhart's methods: scrutinise the process and identify the precursors of a good outcome (an excellent product or a lack of accidents and illness). In the case of manufacturing quality, the raw materials and the intermediate products could all be observed, measured, counted or weighed.

Many safety professionals already use key performance indicators (KPIs) linked to processes but too many organisations still focus on measuring only the reported incidents. When selecting KPIs the quality model tells us to focus on those that contribute to the outcome, not just those that are easy to measure.

We've probably all seen it: a method statement explains how something should be done. Stapled to the back of the document is a risk assessment that, on column six of page four, describes the controls needed to make the work safe. The procedure is about the quality of the work; the safety document is separate. It's easy to see how the safety controls might be missed.

Historically, ergonomics has taken into account productivity issues as well as safety and health so, for Jon Berman, director of risk and safety consultancy Greenstreet Berman, looking at how safety and quality are managed together is natural.

"Ultimately, it's all about risk management," he says. What he sees in industry, however, is often different. "Procedures describe how to produce something to a required quality standard but, too often, safety requirements are add-ons."

Berman, a past-president of the Chartered Institute of Ergonomics and Human Factors, adds: "We should move away from treating safety and quality separately and adopt a more holistic approach to 'successful' task performance which includes both elements." 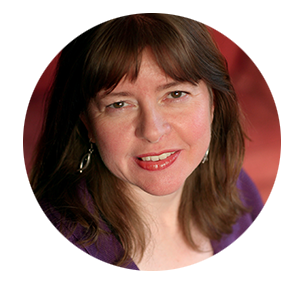 He cites flat-pack furniture. "When confronted with a large cardboard box containing a flat-pack wardrobe with an unpronounceable Swedish name, we don't consciously separate the activities into 'safety' and 'quality'. We pick up the sharp knife to open the packaging and exercise care not to injure ourselves, at the same time heeding the warning not to insert the blade too far and scratch some of the panels. When we get to the point where we open the tube of adhesive to fix the back panel, we double-check the fit of the panels because we know that this step is irreversible.

"All of these behaviours are associated with controlling the likelihood or consequences of 'human error' -- but we might not consciously distinguish between effects on safety and effects on quality."

A parallel can be seen in OSH management. Hard hats are needed in areas where objects can fall from height but do we need to require them to be worn everywhere on site? A safe means of access to height is needed but do we need to document the precise manner in which a ladder will be climbed? Flexibility -- hence variation -- is an inherent part of the success of some organisations. Service industries are not valued for providing a standard product -- the pencil that doesn't break -- they are rated for how well they respond to the preferences of each customer. 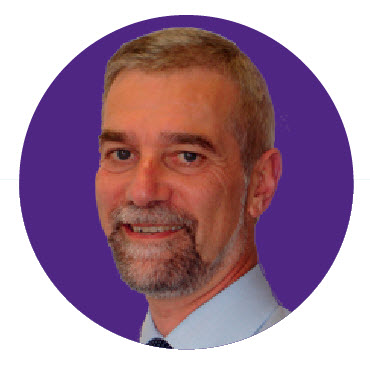 In The Case against ISO 9000 (2000), John Seddon gives examples of overly prescriptive quality standards that prevent organisations responding to customer or business needs. There is a similar danger with how safety "rules" are prescribed.

Safety scientist and academic Sidney Dekker complains of the "bureaucratisation of safety", claiming: "Following rules and complying with procedures and bureaucratic protocol can actually harm safety." Does this mean we should abandon written procedures?

This is where understanding variation with a quality mindset can help. Procedures should document how to prevent the special-cause (unacceptable) variation, while allowing workers freedom to make acceptable variations.

Berman is considering a different type of procedure that might support this approach.

"Resilient procedures are goal-oriented and enable flexibility and necessary variation, within defined boundaries, in how things are done," he says. A resilient procedure allows some incremental improvements within those boundaries. If a move outside the boundaries is needed to maintain continual improvement, resources must be available to review the changes and implement the improvements. Berman has noted that "such approaches are often more accepted in the context of emergency response, less so as part of normal operations".

When we become aware that someone has not followed a procedure do we see this as evidence of failure by the person?

When we become aware that someone has not followed a procedure do we see this as evidence of a failure by the person undertaking the task? Or is it an opportunity to gain a better understanding of how the task is being performed, why it is done that way and whether we can improve the process?

"The decision to invest in ISO 9001 is driven from the top," she says. "The driver might be that a customer or potential customer is insisting on it or the person at the top believes it will drive efficiencies and create new markets. With safety systems, the lead often comes from the safety manager without the same resources being made available."

In too many organisations the safety (and health) department is still regarded as an unfortunate cost centre, and the goal set is one of minimum compliance. Quality management is put in place not because there is a legal requirement for it but because senior management wants efficiencies and less wastage.

As Kevin Furniss of APM Terminals argued in February's IOSH Magazine (bit.ly/2BRns9O), OSH professionals need to work at making the business case for safety and health. But doing so by focusing on the costs of accidents and ill-health is like using the cost of wasted components as an argument for quality while omitting the idea of continual improvement. Emphasising the business benefits of designing processes around people might be a more effective way of coaxing senior management to lead. 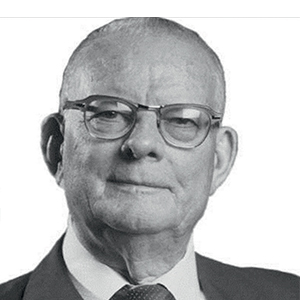 According to John Seddon, when organisations started to follow quality standards, optimisation was relegated to a subsidiary role. Deming's continual improvement took a back seat to having something that could be measured and audited. Seddon explains his view that "the implicit purpose of registration [to ISO 9001] was to create a 'control through procedures system', rather than help businesses-¦ The work of management becomes 'paying attention to output': monitoring of numbers, standards and specifications, in the false but plausible assumption that improving numbers is the same as improving performance. It is a way of managing that guarantees sub-optimisation."

This sounds familiar to the arguments that abound in safety -- that improving numbers (of near-misses and accidents) is not the same as improving safety. When asked about the development of an ISO standard for safety in 2017, Seddon expressed the same concerns he had about ISO 9000: "Specifications and conformance is the wrong way to go. It drives compliance and inhibits innovation, decreasing rather than increasing transparency."

However, as with procedures, we cannot throw the KPI baby out with the Safety-I bathwater. Some objective measures of safety performance are needed, lest those charged with "recognising" it are wearing rose-tinted spectacles. What we have to be careful of is measuring the wrong things or measuring the right things badly.

Berman warns of one other danger of treating safety as some have treated quality: "Quality initiatives such as lean [production] and six-sigma have led organisations to remove the fat from processes. While in principle that sounds good, there is a danger that less fat makes an organisation more brittle and removes its resilience."

So in applying a quality model to determine that you can do the same with less, what happens when there is a problem that needs additional resource? Incidents might go uninvestigated because this doesn't add in the short term to the value of the output; training is minimised; and compliance becomes both the minimum and maximum standard.

Shewhart improved quality and efficiency by understanding processes, not by adding more documents to them. Whether working to a safety management standard or not, we must avoid seeing piles (or gigabytes) of documents as a measure of success. Although the consequence of failure is different, OSH and quality practitioners have the same goal -- to improve reliable human performance.