V is for vicarious liability 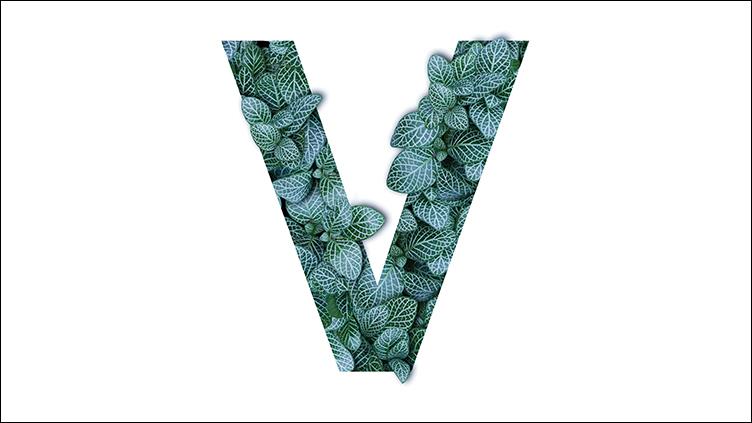 In British criminal law, the employer has to look at the evidence that all reasonably foreseeable hazards were identified, and that all reasonably practicable controls were put in place. However, in civil law, vicarious liability is strict, with the organisation liable for what is done (or not done) on its behalf by employees.

If the widower of a woman killed by debris falling from a building site seeks compensation, for example, the aim of the law in a civil case is to make sure that the party best able to provide it does so. The insured employer will be better able to compensate the family than the incompetent or careless worker who left the debris in an unsteady state. In a civil case, the responsibility or otherwise of the employer is not a question for discussion since the vicarious liability is strict if three tests can be passed (see diagram below).

Assuming there is evidence that an individual's act or omission has led to harm, the organisation's defence rests on showing either that the person who committed the act or omission was not its employee or that the employee was not acting in the course of their employment. Neither of these tests is straightforward.

Considering whether an employment relationship exists with contractors, homeworkers and self-employed service providers has often led to legal argument. Recent "gig economy" cases, such as those brought by individuals against Uber, Deliveroo and Pimlico Plumbers in the UK, show this remains a contentious area. (For more detail see our feature on the gig economy, bit.ly/2ycOBU6)

When a prisoner working for a nominal wage in a prison kitchen negligently dropped a sack on the catering manager, injuring her back, the employer argued that the prisoner was not an employee. On appeal, it was ruled that, although no service contract existed, there was a sufficiently close relationship between the prison and the prisoner's duties for the employer to be vicariously liable (Cox v Ministry of Justice, 2016).

Was the employee carrying out their duties, but in an unauthorised way?

The test of whether the employee was working in the course of employment has widened over time. In a 19th century case (Joel v Morison, 1834) the judge distinguished between a servant taking a detour while on the master's business (for which the master would retain vicarious liability) or "on a frolic of his own, without being at all on his master's business".

A strict interpretation might suggest that, unless the harm occurs as a result of some task necessary for the job, the behaviour must be "on a frolic". However, since this application would leave too many people unprotected from the impact of deliberate acts, the test has become one of finding a connection between the duties and the offence. Was the employee carrying out their duties, but in an unauthorised way, or were they doing something outside their duties? Hence an employer is responsible for the sexual abuse carried out by a warden in a children's home (Lister v Hesley Hall Ltd, 2001) or the unprovoked attack on a customer by a petrol station employee (Mohamud v WM Morrison Supermarkets plc, 2016).

However, in another case (Graham v Commercial Bodyworks Ltd, 2015) the employer was successful in avoiding a finding of vicarious liability after one employee had "recklessly" sprayed the overalls of the claimant (a co-worker) with a flammable thinning agent they used in the course of their work. The employee then lit a cigarette near the claimant, leading to serious burns. The claimant argued that the employer was vicariously liable because the thinner was used in the course of the employment.

The judgment was that, though this was the case, cigarette lighters were explicitly prohibited and, without the ignition source, there would have been no accident. The behaviour was on a reckless frolic, hence there was no vicarious liability.

Employers might be left confused by these apparently conflicting results. What remains clear is that all reasonable efforts should be made to identify whether employee behaviour -- on a detour, on a frolic or in the course of employment -- could lead to harm and to adopt measures to manage them.