E is for ergonomics 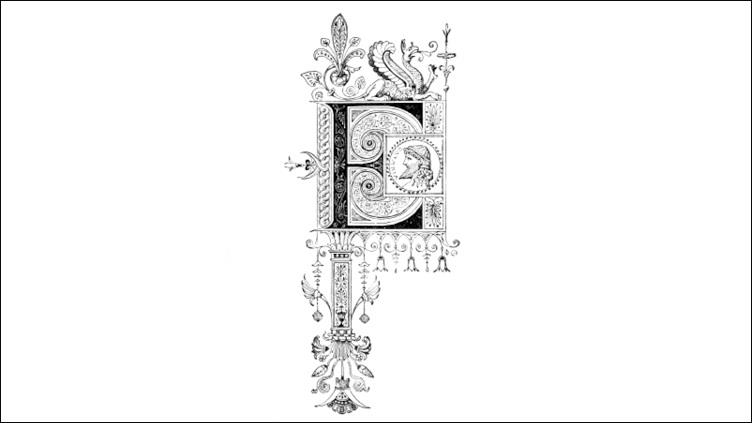 The first issue of the journal Ergonomics in 1957 explained its title was derived from the Greek for "the customs, habits or laws of work" and was coined "to denote an approach to the problems of human work and control operations". During the Second World War, earlier approaches of trying to optimise the armed services' performance by picking and training recruits to match the demands of the equipment shifted to considering how equipment could be designed to match human capabilities.

The definition on the website of the UK Chartered Institute of Ergonomics and Human Factors says the discipline "brings together knowledge from other subjects such as anatomy and physiology, psychology, engineering and statistics to ensure that designs complement the strengths and abilities of people and minimise the effects of their limitations".

Early workers, from our neolithic ancestors to 18th century skilled artisans, were their own ergonomists -- making spears or workbenches to the specification that suited them. The industrial revolution sought to make production more efficient, but at a cost. The spinning jenny was invented to make more yarn more quickly -- but it didn't consider the harm to operators. Labour was plentiful; a damaged worker could be thrown out alongside a damaged cog.

The ergonomics of the early 20th century sought to make machines work with people but only as far as necessary to increase productivity. In the 1900s, Frederick Taylor's "scientific management method" drew on ergonomic principles to propose furnishing different types of shovels for different tasks at the Bethlehem Steel works in Pennsylvania, US, and measured productivity improvements, but didn't consider musculoskeletal health.

From the 1950s, safety professionals looked to ergonomics for help, but with a focus on those affected by work rather than the workers themselves. Articles in the first edition of Applied Ergonomics in 1970 show a safety focus on environments such as air traffic control and nuclear power stations, where a badly-designed user interface could cause a worker to do something that harmed thousands of people.

Now, ergonomics is seen in OSH management, principally in relation to musculoskeletal health. Ergonomists are commissioned to make manual handling tasks easier to perform, and adjust chairs and keyboards to make computer users more comfortable. But a narrow approach misses what ergonomists can do.

In 1968, when the Post Office was responsible for the growing telecommunications infrastructure, it formed a human factors group to consider questions such as the optimum height of pay phones, and how much faster people could make a phone call using push buttons rather than dials. The engineers in the group understood the broader technical aspects and determined that, though keypad phones were faster, there was no point in issuing them until the technology in the telephone exchanges could match the keying speeds.

The International Ergonomics Association (IEA) defines ergonomics as "the scientific discipline concerned with the understanding of interactions among humans and other elements of a system -¦ to optimise human wellbeing and overall system performance".

The Health and Safety Executive publication Ergonomics and Human Factors at Work explains ergonomics "aims to make sure that tasks, equipment, information and the environment fit each worker". It also points out that environment comprises not just lighting and noise, but the social surroundings, including team structures and leadership style.

Organisations can afford to buy new computer mice, but seldom contemplate procuring a better software system or changing workplace culture. When they engage an ergonomist they don't expect to be told that the problem is the culture that discourages people from taking lunch breaks.

For ergonomists to deliver full value, their clients must make a business case to give them the scope not just to tell them about furniture but to advise on everything relating to "the customs, habits or laws of work". The business case has to show that applying ergonomic principles can design a manual labouring task to avoid musculoskeletal problems while enhancing the efficiency of the operation and can help choose vehicles that enable drivers to improve fuel economy while preventing fatigue.