Temple, who was until recently chair of the EEF manufacturers' body, will take over the role vacated by Judith Hackitt. Hackitt has moved into his former post at EEF.

Temple previously held posts as EEF director general (before becoming chair in 2008), vice president of stainless steel maker Avesta-Sheffield AB and sales and marketing director of British Steel Stainless. He is chair of the Design Council, a non-executive director of the Sheffield Teaching Hospitals Foundation Trust and chair of the Advisory Board of Warwick Business School. 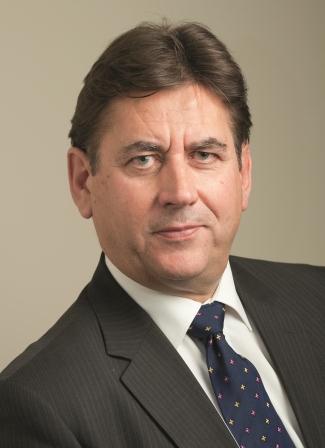 In 2013 he was asked by the government to carry out the first triennial review of the HSE's role and functions for the government. He found the HSE was broadly fit for purpose but recommended an extension of its commercial activities including providing paid-for advice to overseas governments and selling the services of the executive's research arm, the Health and Safety laboratory.

In his 2014 report Temple noted the fee for intervention (FFI) scheme for charging dutyholders for regulatory breaches that did not warrant enforcement action - introduced in 2012 to backfill government budget cuts - was not in his review's remit. But he argued that evidence he had taken showed the initiative was a "dangerous model" which risked damaging the HSE's relationship with businesses and called for it to be phased out or modified.

"I am delighted with Martin's appointment," said minister for disabled people, Justin Tomlinson, who has responsibility for safety and health in government. "He brings a wealth of experience to the role and joins at a time when the work of the HSE in promoting health and safety amongst employers is as important as ever.

"I also want to take this opportunity to thank Judith Hackitt as the outgoing chair," Tomlinson added. "Under her leadership, the organisation has gone from strength to strength."